Well, after 9-months of alternate day fasting, I finally got around to trying a 7-day water fast. The idea of attempting one had always been intriguing, but at the same time daunting, and beyond me – a mere mortal. But now with all my alternate day fasting experience under my belt, I felt fairly confident that I would be able to manage a 7-day water fast, although I still wasn’t sure how my body would actually react.

After doing lots of research on the Internet, I came to the conclusion that fasters can be roughly split into two types of groups: active fasters and passive fasters.

I decided that I was going to attempt an active fast for my first long water fast, where I would try to maintain my daily routine, because if I decide to incorporate longer fasts into my lifestyle on a yearly basis, passive fasting is not going to be realistic.

I am very happy to report that my fast went amazingly well, perhaps too well, meaning that it perhaps might not correlate well to the average faster’s results. Having said that, each fast is unique to each individual, so my experience is as valid as any. I attribute my fast being as easy as it was to my routine of alternate day fasting. During the past 9-months, I have fasted more than 100 days, so my body is well adjusted to going without food.

In conclusion, a very promising start to what I hope to be many more long fasts in the future. Right now, I am toying with the idea of doing four 2-week fasts a year, one each quarter, as a maintenance routine, and perhaps switching to a 5-2 or 4-3 fasting diet from alternate day fasting. In addition, I would like to incorporate a few vegetarian days into my routine if I can manage to find/make enough vegetarian food that satisfies my taste buds to the same degree that meat does. If I switch to 5-2, it would make sense to eat vegetarian the day before and the day after my fast days to help keep the digestive load to a minimum. Whether or not I will actually end up moving to this routine, though, is still undecided as I have a wife and kids who are part of the equation.

Once a few weeks have gone by, I’ll put up an update regarding this fast. Hopefully, something good will come out of this experience.

For those interested in the nitty-gritty of my 7-day water fast, below are my stats:

One thought on “My 7-day Water Fast” 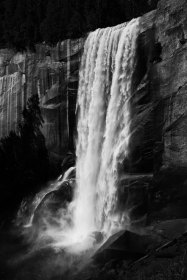 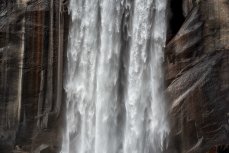 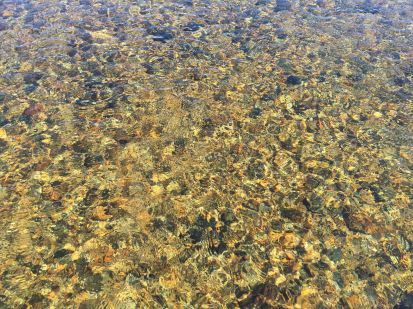 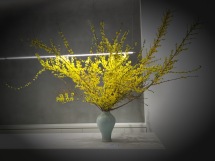 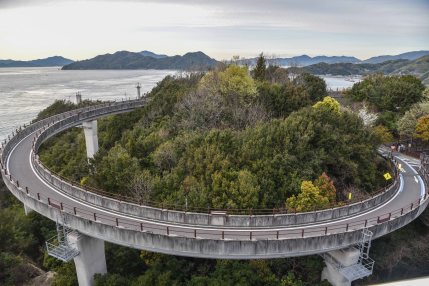 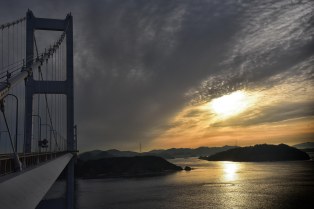 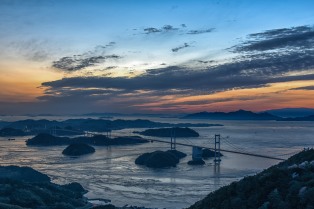 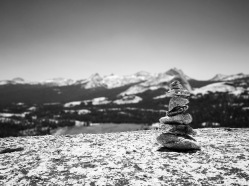 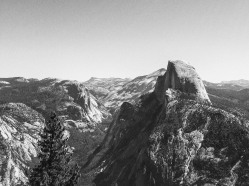 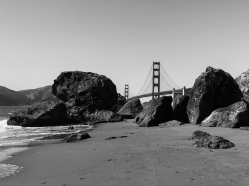 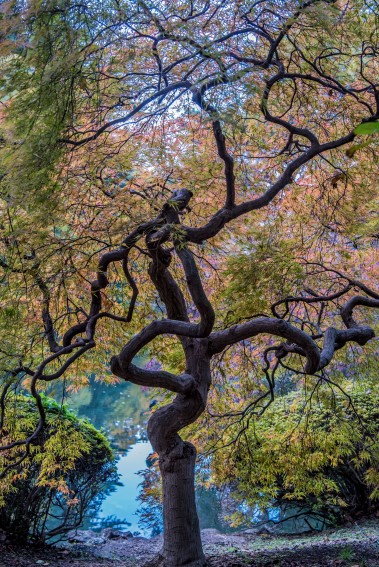 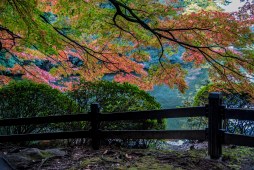 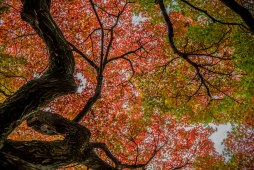 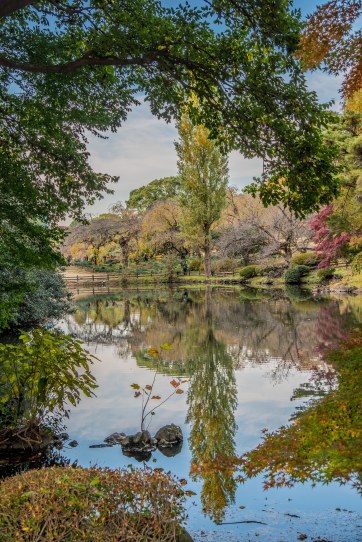 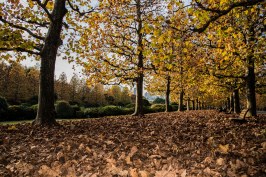 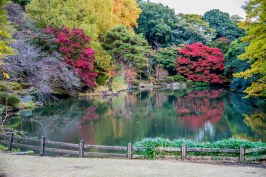 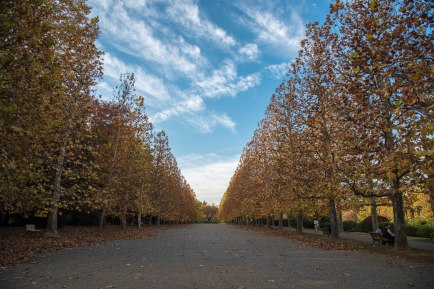 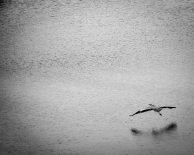 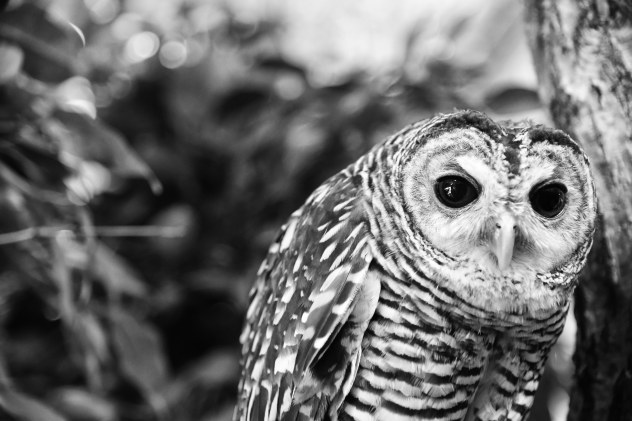